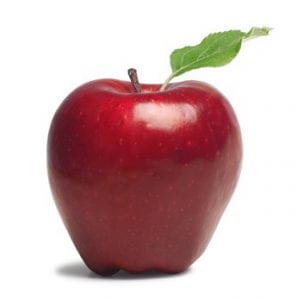 Use in rituals to give honor to gods and goddesses of fertility.

Considered the food of the dead, which is why Samhain is called the ‘Feast of Apples’.

Symbolizes the soul and is burned at Samhain in honor of those who will be reborn in the spring.

When doing a house blessing, cut an apple in half — eat half and put the other half outside of the home as an offering.

The fruit is astringent and laxative.

The bark, and especially the root bark, is anthelmintic, refrigerant and soporific.

An infusion is used in the treatment of intermittent, remittent and bilious fevers.

A ripe raw apple is one of the easiest foods for the stomach to deal with, the whole process of digestion taking about 85 minutes.

The apple juice will reduce the acidity of the stomach, it becomes changed into alkaline carbonates and thus corrects sour fermentation.

The apple is also an excellent dentifrice, the mechanical action of eating a fruit serving to clean both the teeth and the gums.