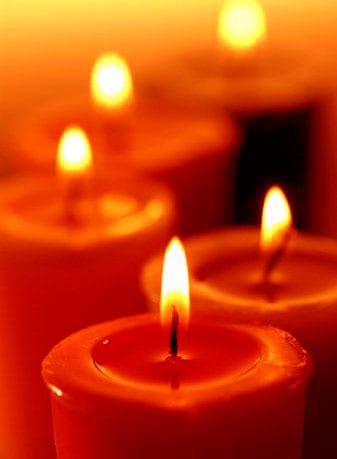 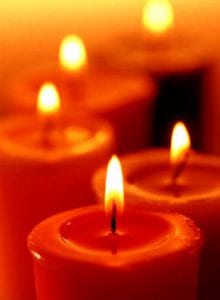 Astrologically, the colours and their correspondences are classified and related as follows.

Aries (March 21 April 20)
Ruling planet – Mars.
Shades of red, usually the darker shades of scarlet or crimson. Magically the planet Mars is the purifier and destroyer who sweeps aside the stagnant, the unwanted and the redundant so progress can be made. Alternatively, the planet of war also represents the creative principle and the unconscious urge for the human species to reproduce itself, for life and death are two aspects of the same energy.

Taurus (April 21-May 21)
Ruling planet – Venus.
Green, ranging from the palest apple green to the dark olive of the earth forces. In magical lore the Venusian energy represents the spiritual desire to unite the opposites and balance the dual forces of male and female. This union was known to the medieval alchemists as “the sacred marriage” and is symbolized in magic and Wicca by the ritual metaphor of the sword in the chalice.

Gemini (May 22 June 21)
Ruling planet – Mercury
Yellow is the color of this Zodiac sign representing communication and the power of the mind. In occult tradition Gemini is a symbol of the dualism which manifests from the transcendental Oneness and of magus who acts as a go-between carrying messages between Middle Earth and the Otherworld.

Cancer (June 22-July 22)
Ruling planet – the moon.
Metallic blue and silver are the colours of the lunar sphere. It is the realm of the unconscious, the hidden side of the personality and psychic forces.

Leo (July 23-August 23)
Ruling planet – the sun.
Its colours are gold and orange. The sun represents the life force and is the visible symbol of the Cosmic Creator in the solar system.

Virgo (August 24-September 23)
Ruling planet – Mercury.
Reddish-yellow is the colour associated with this alternative aspect of Mercurial energy It represents the analytical abilities of the mind symbolized by the quest for scientific knowledge.

Scorpio (October 24-November 22)
Ruling planet – Pluto.
Dark red or silvery gray. The energy of the Plutonian sphere is connected with Mars and represents death and regeneration. It has rulership over the underworld, the spirits of the departed and nuclear power.

Sagittarius (November 23-December 21 )
Ruling planet – Jupiter.
Purple and royal blue are the colours of this Zodiac sign. It is an expansive planetary energy connected with the world of finance and social matters.

Aquarius (January 21-February 19)
Ruling planet – Uranus.
The colour of this astrological sign combines all the shades of the spectrum in a flashing rainbow pattern. This planetary energy is a higher octave of Saturn and has rulership over magic (forces, astrology and modern technology like television, video and computers).

Pisces (February 20-March 20)
Ruling planet – Neptune.
Sea-green or indigo are the colours of Pisces, which is connected with the planetary energy of Jupiter. It has rulership over inspiration, matters connected with the sea and entertainment, especially the movie industry.