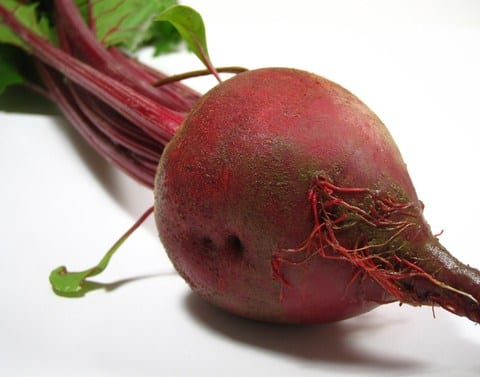 Beet juice can be used as ink for love magick or as a substitute for blood in spells and rituals.

The root is carminative, haemostatic, stomachic and a tonic for women.

The juice is prescribed by herbalists as part of a cancer-treatment regime.

A decoction prepared from the seed has been used as a remedy for tumours of the intestines.

The seed, boiled in water, is said to cure genital tumours.

The juice or other parts of the plant is said to help in the treatment of tumours, leukaemia and other forms of cancer such as cancer of the breast, oesophagus, glands, head, intestines, leg, lip, lung, prostate, rectum, spleen, stomach, and uterus.

The juice has been applied to ulcers.

A decoction is used as a purgative by those who suffer from haemorrhoids in South Africa.

Leaves and roots used as an emmenagogue. Plant effective in the treatment of feline ascariasis. In the old days, beet juice was recommended as a remedy for anaemia and yellow jaundice, and, put into the nostrils to purge the head, clear ringing ears, and alleviate toothache.

Beet juice in vinegar was said to rid the scalp of dandruff as scurf, and was recommended to prevent falling hair.