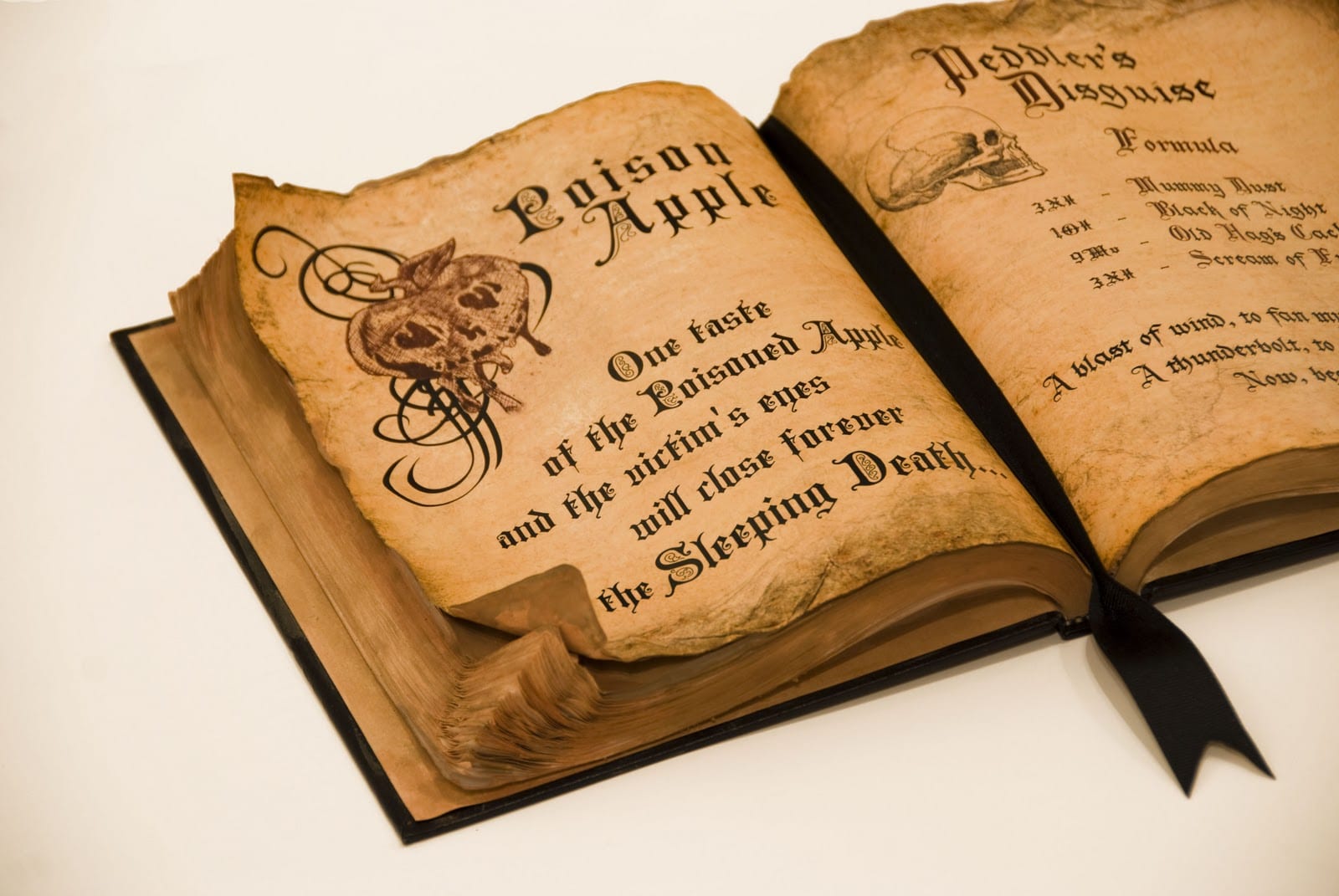 Note: This is a strict example of a coven initiation. Many covens vary in initiation rites and there are many forms and variations. This should be considered an example.

Candidates for initiation should be in good mental and physical health. They should also be of legal age and sought out the Craft of their own free will.

Before being accepted into the Coven (s)he should spend sometime learning about the Craft and magic and such. (S)he should know about practices that most people get uptight about. She should be told that initiations are perfectly safe and voluntary. Also, if at any time prior to taking the oath she wants to back out, she can do so with out fear or other recriminations.

The candidate must chose a Craft name. This name should not be a common American name and must have personal meaning to the candidate. Traditionally the apprenticeship lasted for a year and a day.

This is a good idea if it can be done. Before (s)he can be initiated, the Coven must vote. A single no is sufficient to not allow the candidate to be initiated into that particular Coven.

This ritual is written for use in the woods. There has to be a path leading from the staging area to a clearing where afire can be lit. To save time, the fire should be setup but not lighted. The bathtub should be set up along the path and filled with warm water and the other ingredients. The water will also have to be consecrated.

The candidate should be brought to the staging area by their sponsor. She should be wearing clothing that can be cutaway easily by a sword without undoing buttons or stepping out of pants legs. The candidate should be lead down the path by the sponsor.After a little ways a member of the Coven, the Challenger, should step onto the path. They might want to wear a mask. They take the sword that they carry and say:

“Who comes to the gate?”

The candidate, coached before hand, answers:

“It is I, (new Craft name), child of earth and starry heaven.”

“Who speaks for you?”

The Challenger holds the point of the sword up to the candidates heart, and says:

“You are about to enter a vortex of power, a place beyond imagining,where birth and death,dark and light, joy and pain, meet and make one. You are about to step between the worlds, beyond time, outside the realm of your human life. You who stands on the threshold of the dread Mighty Ones, have you the courage to make the essay? For know it is better to fall on my blade and perish than to make the attempt with fear in thy heart!”

“I tread the path with perfect love and perfect trust.”

“Prepare for death and rebirth.”

And the Challenger takes the sword and cuts off the apprentices clothing till (s)he is standing naked. The Challenger grounds their sword to the Earth. The Challenger should then blindfold the candidate and tie a cord around their wrists and one ankle while saying:

“And (s)he was bound as all living things must be, who would enter the Kingdom of Death. And Her feet were neither bound nor free.”

The candidate is led to the tub and bathed, while still blindfolded, by the rest of the Coven. While being bathed, (s)he must remain quiet. She is helped from the tub and dried off. The candidate is then carried to the Circle. Everyone in the Coven, starting with the High Priest (Priestess in the case of a man), kisses her and says:

The High Priest (Priestess in case of a man) now leads the candidate to each of the four corners and introduces her to the Guardians, of course going deosil.

“Hail Guardians of the Watchtowers of the East and all the Mighty Ones of the Craft. Behold _________(new name), who will now be made Priestess and Witch.”

The candidate is brought back to the altar. The High Priest kneels and gives her the Five Fold Kiss; that is, he kisses her on both feet, both knees, womb, both breasts, and the lips,starting with the right of each pair. He says, as he does this:

For the kiss on the lips, they embrace, length-to-length, with their feet touching each others. When he reaches the womb, she spreads her arms wide, and the same after the kiss on the lips.The candidate is then measured with the other piece of cord, from head to toe. The cord is cut. She is then measured around the head and chest and knots are tied to mark these lengths.The High Priestess rolls up the cord, and asks the candidate:

“Are you willing to swear the oath?”

“Are you willing to suffer to learn?”

The High Priestess takes the apprentice’s hand, and with a needle properly purified by fire and water, pricks her finger,squeezing a few drops out onto the measure. The candidate then kneels, and places one hand on her head and the other beneath her heel and she repeats what is read to her. The High Priest says:

“This is the Charge of the Coven:

“Repeat after me: ‘I, ________, do of my own free will most solemnly swear to protect, help and defend my sisters and brothers of the Art and to keep the Coven’s Charge.

I always keep secret all that must not be revealed.

This do I swear on my mother’s womb and my hopes of future lives, mindful that my measurehas been taken, andin the presence of the Mighty Ones.’

All between my two hands belongs to the Goddess.”

The candidate repeats the oath. The Coven shouts:

“Arise and be anointed”

The High Priest then makes an X mark on the initiates forehead,breast and genitals while saying:

The rest of the Coven members grab her suddenly, lift her if possible and carry her three times around the Circle, laughing and shrieking. They then lay her face down before the altar and press her into the ground. Gradually the pressure changes to stroking. They chant her new name, raising a Cone of Power over her. The blind fold is removed and (s)he is told:

The Charge of the Goddess is spoken and any other myths, mysteries, and secrets are revealed. She is also told the Coven names of all the members. The High Priestess returns the measure, saying:

“In the Burning Times, when each member of the Coven held the lives of the others in their hands, this would have been kept and be used against you should you endanger the others. But in these more fortunate times, love and trust prevail, so take this, keep it or burn it, and be free to go or to stay as your heart leads you.”

The service goes on as usual, be it New or Full Moon or Sabbat. Before the Circle is opened, the new initiate is taken to the four corners again and introduced to the Guardians again.