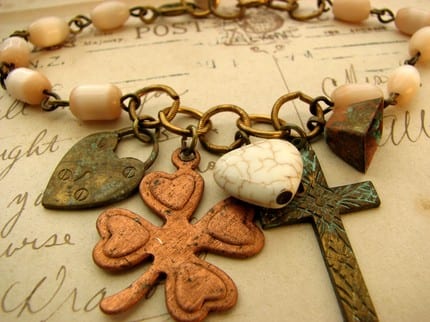 FITH-FATH (fee faw): A three-dimensional image of a person. The image can be made of any substance and is most commonly doll-size. Such an image is commonly attributed to harmful magick (burning an effigy in protest is still done by mobs today) but the image is most frequently used as a tool in healing using sympathetic magick. Also called an Effigy, Voodoo Doll.

MAKING A FITH FATH Make a model of the person from wax or clay, making it as much like the person as possible, giving it all features, breasts, genitals, face, body shape, etc. Purify and consecrate it in the usual way. Tie a red cord around the image and use this as an umbilical cord to be attached to a female Witch in the vaginal area. Now name the image of the person it is supposed to represent. Take it to the altar and say to the Goddess, “This fith fath does represent ___name____, and unto it we have breathed life and all that happens to it now, shall happen to him/her, that it represents.” High Priest has purified and consecrated a pair of scissors before this and severed the image from the Witches body, who is laying in the pentacle position on the floor. “Let each and every act done unto this living fith fath be duplicated, that it then shall happen to whom it doth represent. It is our will that this fith fath do remain quick and alive for the space of a moon (or whatever you want it to be) and a day. At that time the life shall depart from it and it shall restore and return to the nature of its former self. As I will, so mote it be!” You usually cover it with a power object that has been purified and consecrated for healing purposes. Use you white handled knife and tick the image where the pain or hurt is. Never use your athame. You must have utter faith and belief that it will work, for if there is any doubt in your mind, do not try to make this spell work.