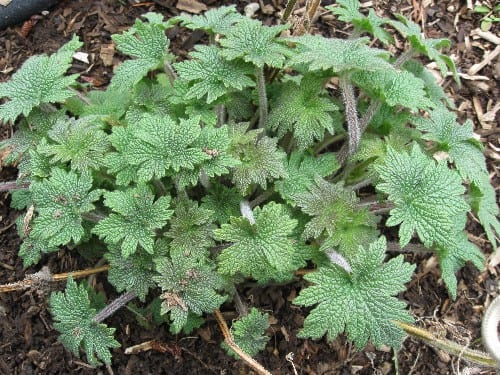 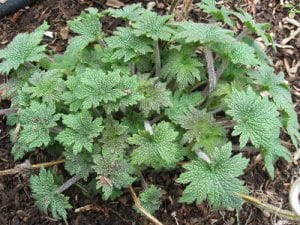 Keep in a jar by family pictures to keep the family safe.

Motherwort is especially valuable in the treatment of female weaknesses and disorders, allaying nervous irritability, inducing quiet and passivity of the whole nervous system.

It is also seen as a remedy for heart palpitations, it has a strengthening effect, especially on a weak heart.

The antispasmodic and sedative effects promote relaxation rather than drowsiness.

They are taken internally in the treatment of heart complaints (notably palpitations) and problems associated with menstruation, childbirth and menopause, especially of nervous origin.

Although an infusion can be used, the taste is so bitter that the plant is usually made into a conserve or syrup.

An alcoholic extract is said to possess superior action to valerian (Valeriana officinalis).

The plant has been found effective in the treatment of functional heart complaints due to autonomic imbalance, and also as an anti-thyroid treatment, though it needs to be taken for several months for these effects to be noticed.

It should not be prescribed in the earlier stages of pregnancy or where periods are heavy.

A homeopathic remedy is made from the plant. It is used in the treatment of heart complaints, amenorrhoea, menopausal problems and flatulence.