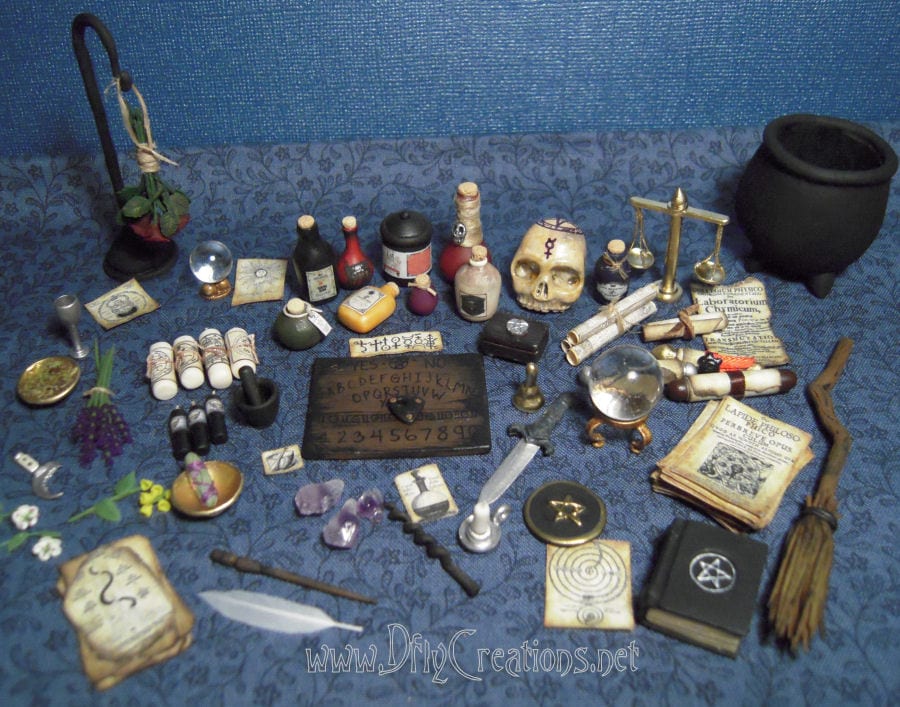 The Magen David
Also known as the Star of David and the Jewish Star. A hexagram which is made up of two intersecting triangles. In the Kabbalah it symbolizes the interrelatedness of Matter and Spirit.

Lapis Exilis
A mystic stone that was used by the Phoenix to regain their youth. Many people regard the Lapis Exilis as synonymous with the Holy Grail.

Jade
Believed to possess the power of immortality. In China it holds significant importance. It is often placed beside the corpse in burial. Jade is also associated with the masculine “yang” in Chinese cosmology.

Emerald
Considered a sacred stone to the the Goddess Venus. The Egyptian Eye of Horus was sometimes of Emerald. Emerald is associated with the star sign of Taurus. The Alchemical tablet of Hermes Trismegistus was made of Emerald. It was found clasped between his hands as a corpse. The Emerald tablet included text upon which the principles of medieval alchemy were based.

Diamond
Believed by many to possess incredible virtues. It is thought to give victory to those who carry it bound to their left arm. It is said to be good for sleep walkers. The Arabian diamond is said to attract iron with more power than the magnet itself.

Draconites
Were fabulous stones that were sometimes called dentrites, draconius and obsianus. Draconites were shinny black stones of a pyramid shape. They were found in the heads of dragons, and must be taken out of the dragon while still alive. Draconites endow their possessor with invisible courage.

Electrum
An alloy of Gold and silver in the proportion of four parts Gold to one part Silver. The color resembles Amber. It was believed a cup of this metal could detect poison by exhibiting certain semicircles like rainbows in the liquor. It also sparkled and hissed as if on fire.

Elf Arrows
Also sometimes called “Belemnites”. They are found in many countries, but are very common in Scotland. Elf Arrows are small triangular flints. It was believed that these arrows were fatal to cattle. The cure was to touch the cattle with the arrow and give them a drink of water in which the arrow had been dipped.

Chalcedony
A silica mineral that is related to quartz. It is said that Chalcedony has both magical and medical properties. It was often used to protect against evil. It also gave it`s owner good fortune with the law. Many believed it gave it`s owner quickened power. The black variety of Chalcedony was used for medicinal purposes and was used to clear a throat.

Celestial Light
The sacred light of all ages. It is the Halo which surrounds certain visions of a mystical character. Yet at the same time it can only usually be seen by those who are receiving a message or those whose life is about to end.

Carbuncle
In ancient times it was believed this stone was able to give out a natural light without reflection. It is among the gems ruled over by the Sun. Carbuncle is both male and female in nature. It takes no color from any other gem applied to it, but yet gives out it`s own color. Carbuncle will bring together two friends who have parted because of an argument. Carbuncle was believed to be able to drive away poisonous air.

Coffin Nails
In was said that a ring made from three nails that had been used in a coffin and dug up in a churchyard would act as a charm against convulsions and fits of every kind.

Wishing Well
Were you make an unspoken wish while you drop a coin into a well. The traditional belief comes from the folk lore belief that spirits resided in wells and thus could make the wishes come true through the spirits magical powers.

Avesta
Was the sacred book of Zoroastrianism. It was written in gold ink on 12,000 ox hides. Unfortunately the work was destroyed by Alexander in 330 B.C. However, one third of the text was memorized by the Priests and later transcribed. This part consists of twenty one books. It includes a collection of hymes written by Zarathustra himself.

Cube
Identified with solidity and endurance. It is the symbol of the four elements. In occult symbolism the thrones of sacred deities are often depicted as cubes. The Emperor in the tarot sits on a cubic throne. In the Hermetic Order of the Golden Dawn ritual the magical alter consists of a double cube of wood.

Quirinus
A very precious stone described as a juggling stone. It is found in the nest of the Hoopoe Bird. If the Quirinus is laid on the breast when sleeping it forces you to discover your rogueries.

Magic Darts
The Laplanders who were renowned as great magicians used special magic darts against their absent enemies. It was believed these magic darts were sending pain and death.

Hypocephalus was a disk of bronze or painted linen that was found under the heads of Graeco Roman mummies in ancient Egypt. The Hypocephalus was inscribed with magic formulae and divine figures. Its main purpose was to secure warmth for the corpse.

Hamon
Was a very legendary stone like Gold in the shape of a Rams horn. If the possessor of a Hamon was in the posture of contemplation it gave the mind a representation of all divine things.

Glosopetra was a mythical stone that was said to fall from the Heavens in the wane of a Moon. The Glosopetra was in the shape of a human tongue and was used by magicians to excite the Lunar motions.

Lodestone
A magnetic stone of magnetite showing polarity when suspended. It is believed to possess magical abilities. It was thought to cure headaches, snakebites and restore health. The wearer of a lodestone was able to walk through deadly reptiles. The Lodestone also gave its wearer the ability to see the future and hear the voices of the Gods.

Lignites
Are a beautiful stone like glass. In ancient times it was believed that if a Lignite was hung around the neck of a child it protected him from the evils of the catholic inquisition. Lignites were also believed to stop bleeding of the nose and restore lost senses. Lignites were also used in fortune telling.

Lia Fail
Was the stone of destiny in medieval Irish romance. It was believed that when the feet of the rightful Kings rested upon the stone, it would cry for joy. The Lia Fail became the famous Stone of Scone on which Scottish Kings were crowned at Scone. It was removed from Scotland in 1296 and taken to Westminster Abbey, London. It was later stolen on Christmas eve in 1950 but recovered and returned in 1952.

Lapis Judaicus
Was a precious stone that was identified with the Holy Grail. It was sometimes called Theolithos. In times it has also been known as the Phoenix stone. Some believed it had fallen from the crown of Lucifer when he was banished from Heaven and remained in the keeping of the Angels in the air.

Androdamas
Was a mystical stone that was found in the sands of the red sea. The stone looked like a diamond and was found in squares or dies. The Androdamas gives its owner the ability to restrain anger and lesson the gravity of the body.

Agate Stone
Has a very ancient tradition. It was believed to protect against Scorpions and Serpents. The Agate was also believed to have the ability to put a stop to thunder and lightning. In war it gave victory to those who wore it.

Aarons Rod
Was a magical wand that stems from the Biblical narratives of the rods of Moses and Aaron. Legend has it that Aarons Rod was created on the sixth day of creation and was taken by Adam when he left the Garden of Eden. Another legend has it that the Rod was cut from the Tree of Knowledge and was used as the beam of the cross on which Jesus was hung. When Aaron cast his wand before Pharaoh it was transformed into a Serpent, hence the occultists use of Aarons Rod with a motif of a serpent.

Angel Hair
A fine filmy substance that falls from the sky. These strands of Angel Hair may be just a few inches or over a hundred feet. More interesting they dissolve when they hit the ground.