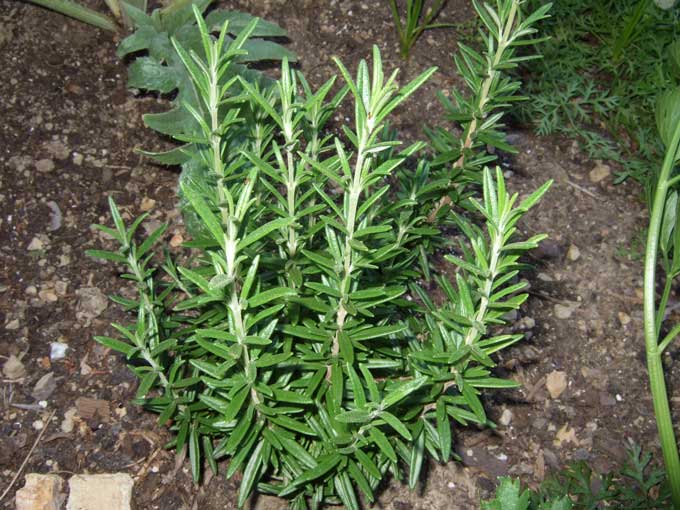 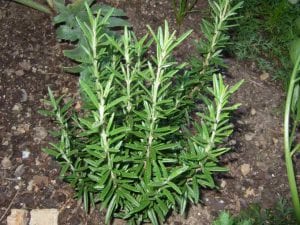 Carried and used in healing poppets for good health, used in love/lust spells, worn to improve memory, used in dream pillows to prevent nightmares, burned as incense for purification and removing negativity.

Wear or carry while reading or completing tasks to improve memory of the material and aid clear thinking (great for students!).

Use an infusion of rosemary to wash hands before any healing magick.

Use in bath magick for purification.

Rosemary is commonly grown in the herb garden as a domestic remedy, used especially as a tonic and pick-me-up when feeling depressed, mentally tired, nervous etc.

Research has shown that the plant is rich in volatile oils, flavanoids and phenolic acids, which are strongly antiseptic and anti-inflammatory.

Rosmarinic acid has potential in the treatment of toxic shock syndrome, whilst the flavonoiddiosmin is reputedly more effective than rutin in reducing capillary fragility.

Rosmarol, an extract from the leaves, has shown remarkably high antioxidant activity.

An infusion of the flowering stems made in a closed container to prevent the steam from escaping is effective in treating headaches, colic, colds and nervous diseases.

A distilled water from the flowers is used as an eyewash.

This remedy should not be prescribed for pregnant women since in excess it can cause an abortion.

The oil is applied externally as a rubefacient, added to liniments, rubbed into the temples to treat headaches and used internally as a stomachic and nervine.

The essential oil is used in aromatherapy.