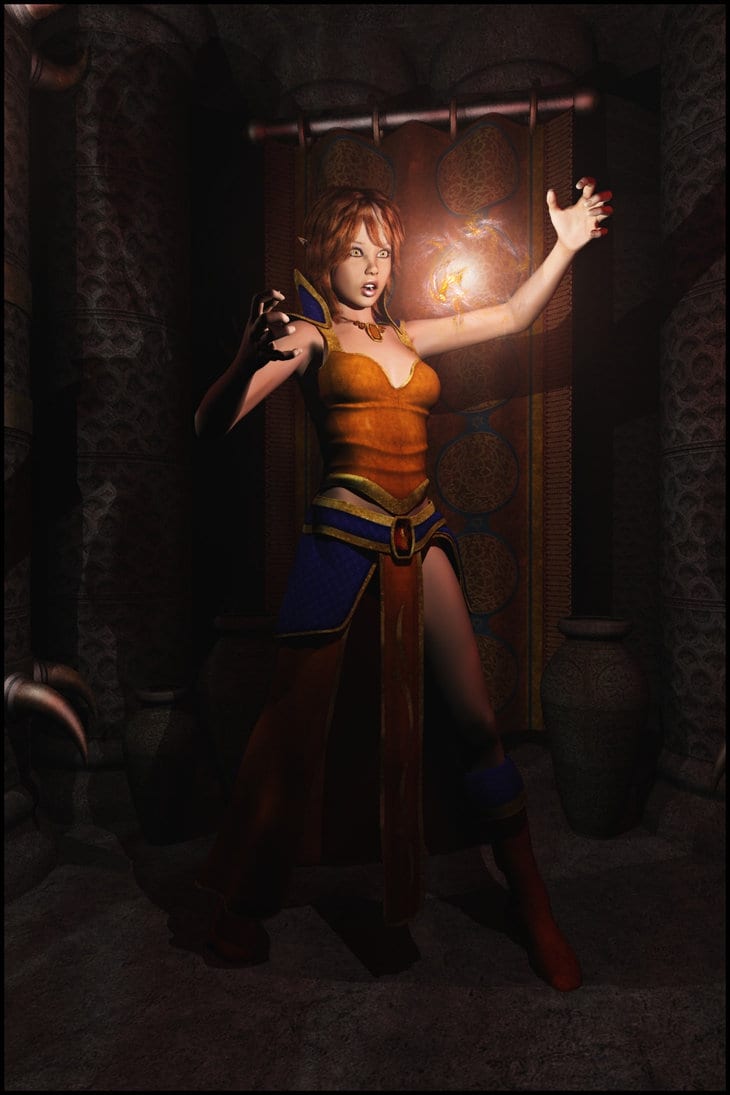 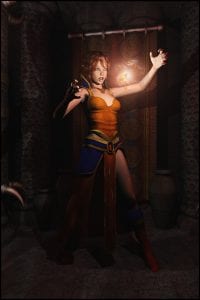 Enchanters has been given too little credit for their work throughout history. Often lumped in with standard witchcraft, herbalism, and other forms of magic which were popular at the time, Enchantment truly does deserve a place in the occult realms as a separate and complete artform within its own right. It has often been seen in story, song, and in occult literature.

Quite simply, the skill of an enchanter is to affect the properties of common material objects in such a way that they naturally bring a specified kind of result. Colloquially, enchanters have used a western five-element system to explain the potential imbued properties of any given item. Enchanting tends to be a waylaid art in favour of others because many people simply forget that it exists. It is not seen as being so flamboyant as many of the other popular arts — specifically as being something you do not use on the spot — though its uses are manifold and every bit as quick as any other art. One of the confounding factors of this art is the reason that many people attempt to get out of ritualism at all, however: reliance on items.

The potential for enchantment of common items, as opposed to the mythical amulet and talisman, is often forgotten and tends to leave one’s view of the art as a rather restrictive side-line interest rather than a topic to devote one’s studies to. Despite that, there any many things that the enchanter has access to that can make the art one of the most practical available to occultists.

The problem with most Enchanters is that they:

a) Don’t keep a useful Book of Shadows.

If you are an Enchanter, please do the opposite of the two points previously mentioned. An Enchanter has to look for physical results in the creation of magical objects, such as talismans, amulets, tools, etc. If an item is charged with a fire blessing (let’s say it’s a glove), be sure that it is capable of keeping the wearer warm. If it isn’t 100% effective, the spell can be refined. Keep a record of the procedure used and the result reaped. This Enchanter’s journal should be of sufficient detail that you can refine your magical workings to the point that even the most extreme results of the most complex enchantments are available whenever they are needed.

Another dangerous pitfall encountered by Enchanters is over-enchanting or using a previously enchanted item. Never charge an item with two opposing spells or with more than four enchantments total until an understanding of the intrinsics of the elemental magics has been achieved. The ethereal backlash from over-enchanting an item is sufficient to cause great harm to the one so unfortunate as to be in the way. An item enchanted with two opposing charges is considered a cursed item. It is dangerous to the user, and usually everybody in the area too.

Barring the creation of a cursed item, however, the Enchanter has an interesting and incredibly useful system to employ magic in their daily life.