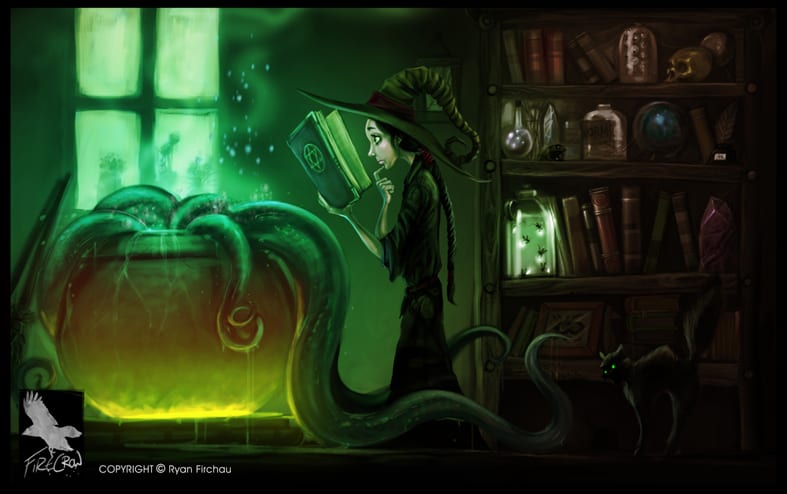 Like other spells, the ones you do for career success will be more powerful if you do them at the right time. In magic, as in other areas of life, timing counts. In most cases, you’ll get better results if you do spells for business and career success while the moon is waxing. However, if your goal is to eliminate an obstacle or condition that’s blocking your success, or you want to scale down your work-related responsibilities, do a spell during the waning moon.

Capricorn is the zodiac sign of business, goals, and public image. Therefore, an ideal time to do spells for career success is while the moon and/or the sun is in Capricorn. Virgo is connected with work, work relationships, and work-related health matters, so if your intention involves these things, do a spell when the sun and/or moon is in Virgo.

The best days of the week for doing success spells are Thursday, Saturday, and Sunday, which are the days ruled by Jupiter, Saturn, and the sun, respectively. These heavenly bodies govern expansion, business, travel, public image, status, ambition, self-image, and leadership ability. The best day for doing each of the spells in this chapter is indicated at the end of the spell.

If you know astrology or can consult with an astrologer, look for periods when transiting or progressed Venus, Jupiter, or the sun influences your birth chart in a positive way. In some cases, transiting or progressed Saturn can also produce career opportunities, especially those you’ve worked hard to obtain or that involve slow, steady development over a period of time.

About four times a year, for approximately three weeks at a time, the planet Mercury goes retrograde. This means that from Earth, it appears as if Mercury is traveling backward in its orbit around the sun. Mercury rules communication, the mind, written documents, communications equipment (such as computers and phones), and short-distance travel.

Astrologers usually recommend that you avoid buying computers, telephones, or cars while Mercury is retrograde. They also warn against signing contracts, making investments, or launching a new business venture at this time because you may overlook important details or encounter delays.
When the planet turns retrograde, you’re more likely than usual to run into problems in these areas. Computers break down, checks get lost in the mail, and mental errors occur. Many people have trouble communicating clearly. Considering that the mind is the most important part of magic, this obviously isn’t a good time to do business spells either. Check an ephemeris to see when Mercury is retrograde, and plan accordingly.

Samhain (Halloween) is the pagan New Year. Therefore, this is an ideal time to make your New Year’s resolutions and set goals for the coming year. The Winter Solstice, when the sun enters Capricorn, is another optimal date for establishing goals and plans. On this day, the sun is at its lowest point in the sky and daylight hours are shorter than at any other time of the year (in the Northern Hemisphere). The goals you set now will develop and come to fruition as the sun’s light grows stronger.