What is an Energy Gate?

Home What is an Energy Gate? 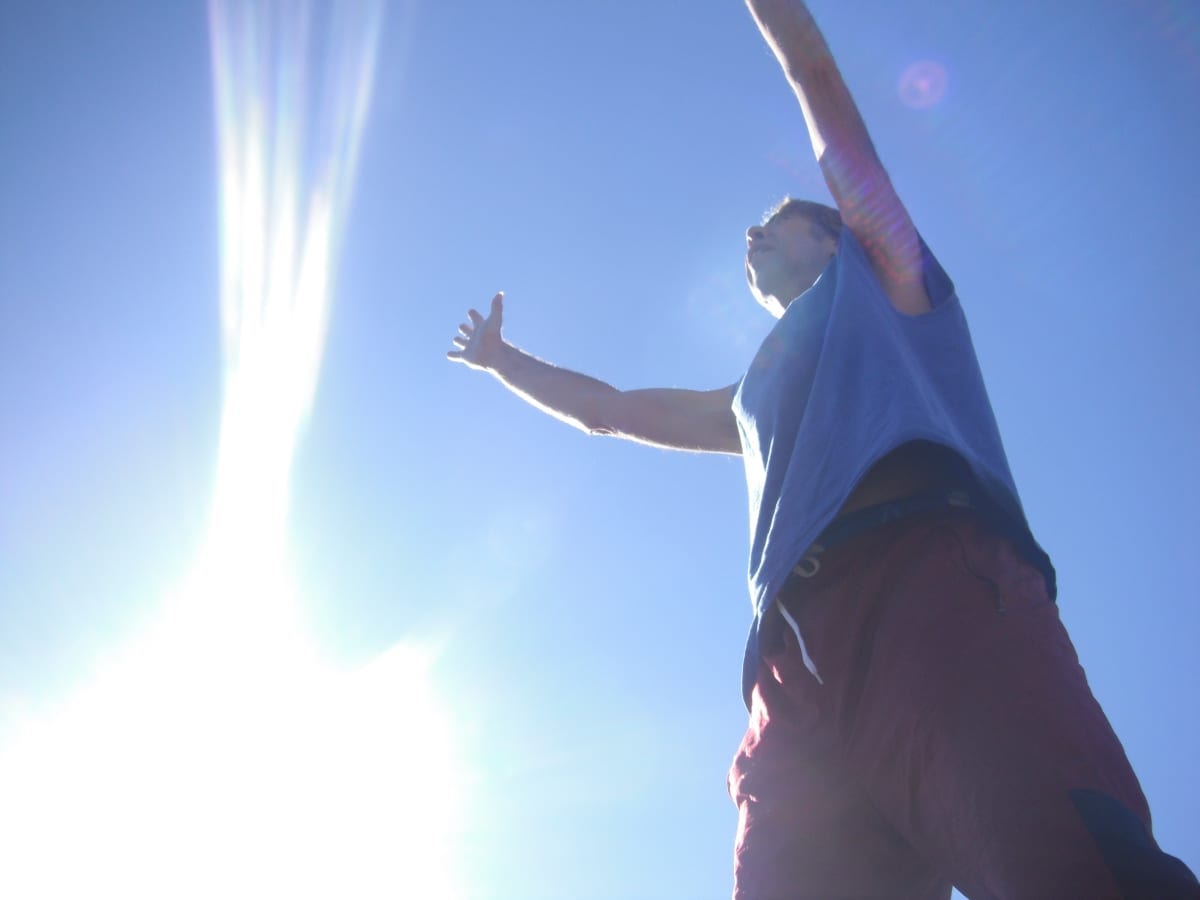 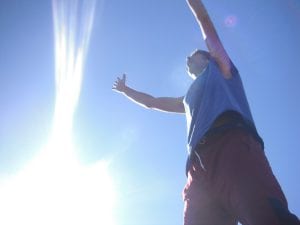 Basically, it is the intersection of desire and opportunity — wherein the signature vibration of a person synchronizes itself with physical conditions to produce a change or an effect. Another statement that has often been used to describe it is “a window of opportunity.”

Energy Gates, themselves, can be physical in form, or they can exist merely as states of mind. Once inside, all the rules that existed “over there” seem not to apply to what’s happening “here.” Passing through Energy Gates, mothers and fathers have transformed themselves, so as to be able to perform super-human powers in order to save their children from harm. Then, having passed back through, these folks were amazed at what “had come over them,” and what they had been able to accomplish.

Lovers have faced impossible odds, and overcome great obstacles in order to be together. The activation key is their desire, and their power is nurtured by that for which they would rather die than live without. This is also the sourcing of powerfor heroes and tyrants alike. Energy knows no moral champion, save the person who is willing to give up anything and everything in order to achieve a goal — to move from where he is to become part of something new. Of course . . . . . . ..as an aside . . . . . . today’s “solution” may end up being tomorrow’s “problem,” but that can be dealt with when the time comes. Some of your most famous and powerful spots on the planet are Energy Gates. For example, your Stonehenge, with its many stone formations that are stacked to symbolize doors and archways. They are inspirational, and they teach that the possibilities which surround you are infinite indeed.

Yesterday’s warriors and explorers have left you a rich legacy which you can study and celebrate. However, you must also remember that today is your day. Once you have created your own transformations and miracles, you, too, can put up memorials and stones — leaving a bit of your legacy for those who will come after.